Hit enter to search or ESC to close

Foster Children Receive over 285 Pieces of Luggage through Tiffany Haddish’s Appearance at The Funny Bone!

As part of her performances, Haddish encouraged ticket holders to bring a new or gently used suitcase to the performances to benefit local foster children, organized by Norfolk Friends of Foster Care, Norfolk Department of Human Services and One27 Initiative.

Attendees to Haddish’s performances at The Funny Bone donated over two hundred eighty-five suitcases and luggage pieces, in an amazing display of benevolence for the foster youth of Hampton Roads.

The luggage will be distributed to foster children throughout the Hampton Roads region because, as Haddish says, “Every child that is removed from their parents deserves to have a suitcase and a safe place to lay their head, I want to help with the suitcase part.”

Known for her role in the box office hit “Girls Trip,” Haddish was nine years old when her mother suffered brain damage as a result of a car accident. Two years later, Haddish and her siblings were split up and placed into foster homes. Growing up as a foster child, she recalls the empty feeling of having her belongings carried out in trash bags as she moved from home to home. Haddish’s experiences inspired her efforts to help prevent similar feelings in foster children with this drive that will provide suitcases and duffel bags for children living in foster care so they will never know the indignity of having their possessions stuffed into a trash bag when they are relocated. 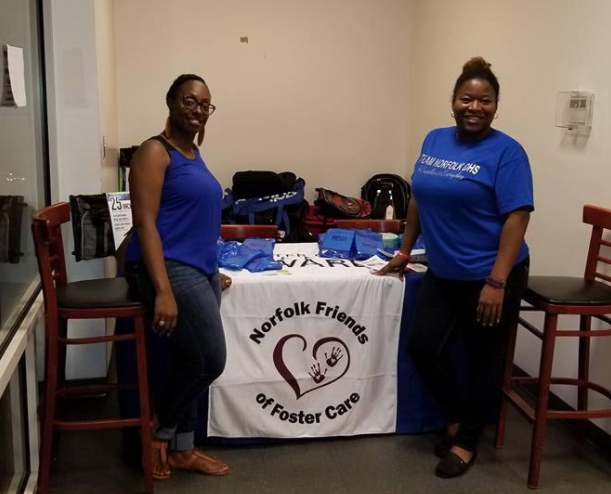 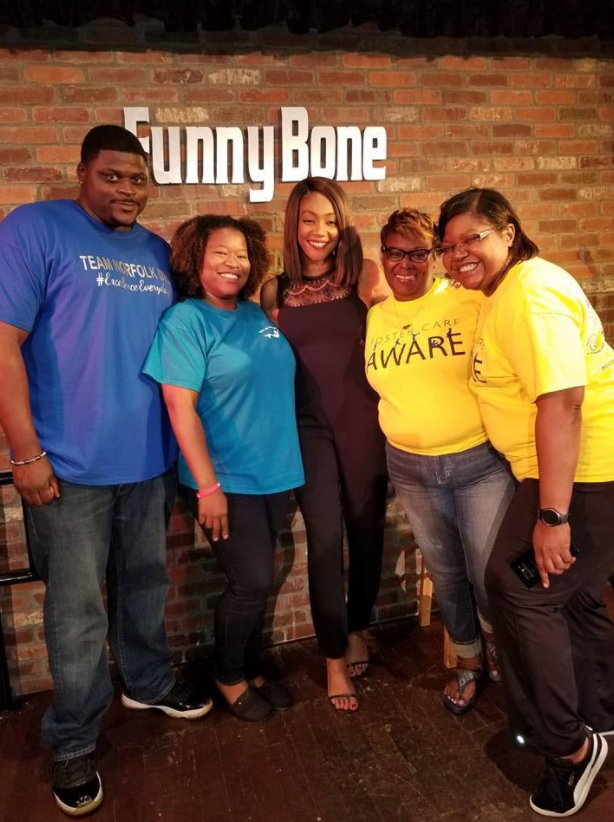 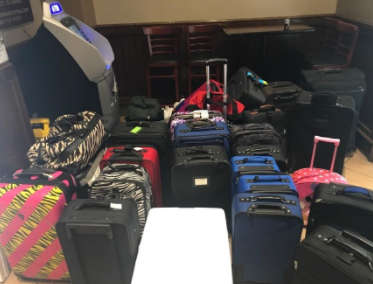 Donate and make a difference.

Whether you have time, energy, or money to donate, everything helps in our mission to support and make a difference in a foster child's life every single day.

Even if you're not ready right now and still have questions, our Prospective Parent Program will get you started in learning what it takes to be a part of a foster child's life.